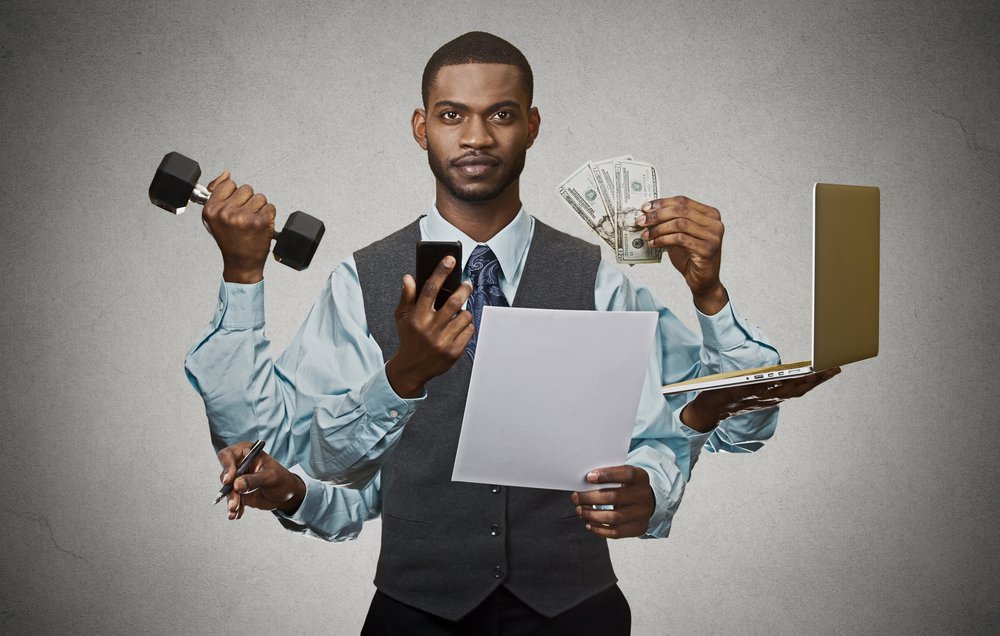 Multi-tasking is incredibly tempting and seems rewarding at first sight, especially if you have a tight deadline and a multitude of tasks to accomplish. However, it is said that this can damage your performance and more importantly the part of your brain critical for good performance. On the other hand, though, you can do more with a little time. So is it good for you?

According to a Stanford university research far from it. The research states that multitasking in fact, makes multitasker less productive than those who do one task at a time. Furthermore, it states that those who regularly overload their senses with multiple streams of information are prone to have attention deficiency disorders, recall information and task hop and can’t perform tasks as well as others. Adding to this stream of thought, researcher form the London university found that multitaskers who took cognitive tests scored a lot lowers than those who didn’t. Some adults scored the same as 8-year-olds. The damage could in-fact be long term.

The reason for the popularity of multi-tasking especially amongst young Ethiopian is the illusion of accomplishment in a short amount of time. This however is just superficial as multitasking does so at the sacrifice of the quality of work output. In other words, in contrast to almost everything else in your life, the more you multitask, the worse you are at it. Practice, in this case, works against you. In a world where technology and wireless distractions are aptly available, it is becoming harder to focus on tasks at hand and it’s easy to get tempted.

If you’re prone to multitasking, this is not a habit you’ll want to indulge—it clearly slows you down and decreases the quality of your work. Even if it doesn’t cause brain damage, allowing yourself to multitask will fuel any existing difficulties you have with concentration, organization, and attention to detail. Multitasking in meetings and other social settings indicates low Self- and Social Awareness, two emotional intelligence skills that are critical to success at work.